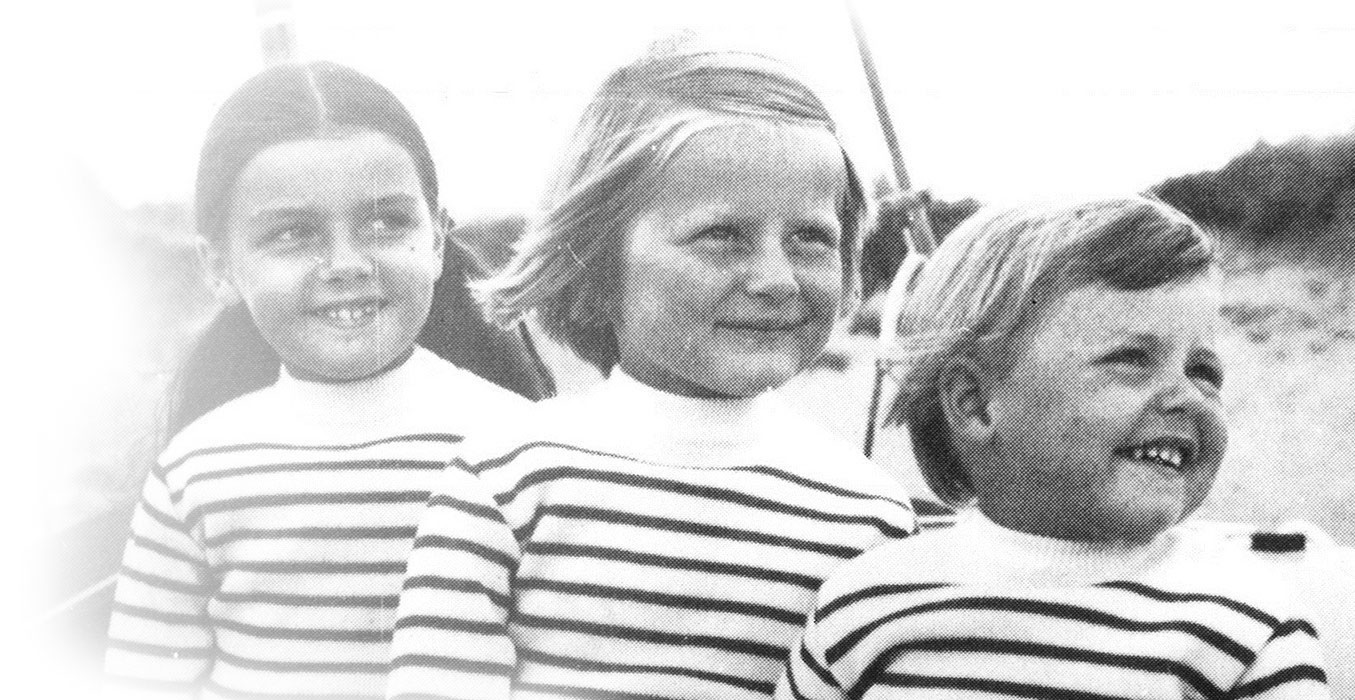 Established in the 11th century at a cable's length from the Mont Saint-Michel, discover the history of Saint-James, a village in Normandy and its eponymous brand. 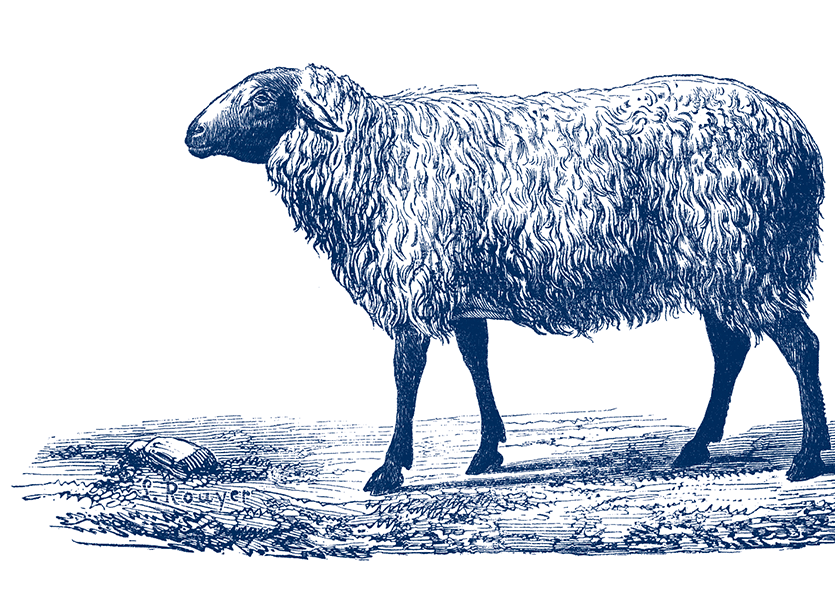 Since the Middle Ages

Since the Middle Ages

In 1160, William the Conqueror established the village of Saint-James on the Mont Saint-Michel bay. The sheep bred in the local salt marshes provide the ideal strain of wool for knitting sweaters, hats and nautical gear to keep the local sailors and fishermen warm on stormy expeditions.

Birth of the fisherman sweater 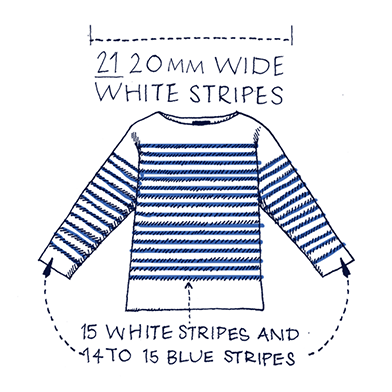 THE INDUSTRIAL REVOLUTION BY THE SEA

THE INDUSTRIAL REVOLUTION BY THE SEA

Birth of a classic

Carrying on a thousand year-old tradition in textiles, the story of Saint James began around 1850 in the city that gave its name to the brand. The company dyed and weaved wool that was sold in the form of skeins and balls in dry goods shops, and as undergarments and socks to hosiery shops.

official uniform in the french navy

1858: The breton striped jersey as official uniform in the french navy 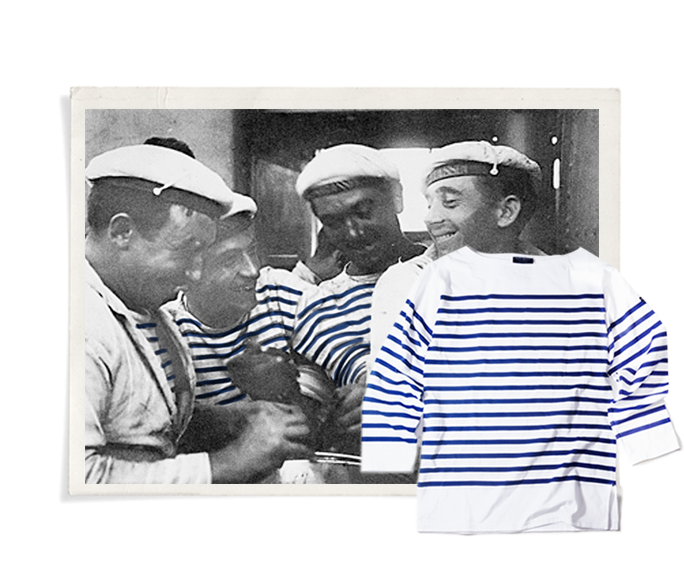 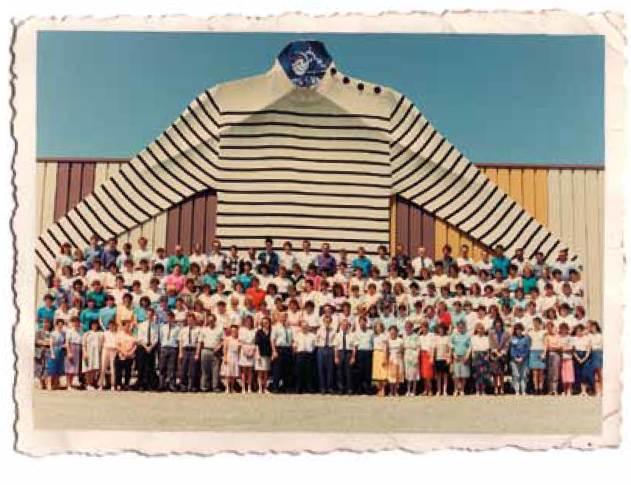 Saint James is one of the oldest French garment houses to have taken on the international market. It began with Tokyo as early as 1980 and expanded to the rest of the world. The brand is the French maritime tradition ambassador.

This year marked the 100-year anniversary of a historic craftsmanship. The company celebrated by breaking a new record: it knitted the biggest sweater in the world that was 26 feet tall and 45 feet wide from one end of one sleeve to the other, as acknowledged by the Guinness World Records.

"Human capital" above all

1990: THE COMPANY IS BOUGHT BACK BY ITS EMPLOYEES

Under the impulse of Bernard Bonte and its management team determined to keep jobs and workshops in France, a majority share of Tricots Saint James is bought back by the company's employees. After Julien Bonte, Bernard Bonte steps down to let Yannick Duval take over as president of the company.

Despite a challenging economy, the company's activity
keeps on growing and the new management decides to build nearly 50,000
square feet of new buildings. In 2011 they add an additional 118,000
square feet.

The production process is organized in different workshops focused on independent tasks, which allows employees to work more freely.

Saint-James decides to create "cut-and-sew" collections (pants, shirts, jackets, etc.) by bringing in craftsmen known for the precision of their work. This new turn allows the company to design authentic nautical looks, inspired by the sea. 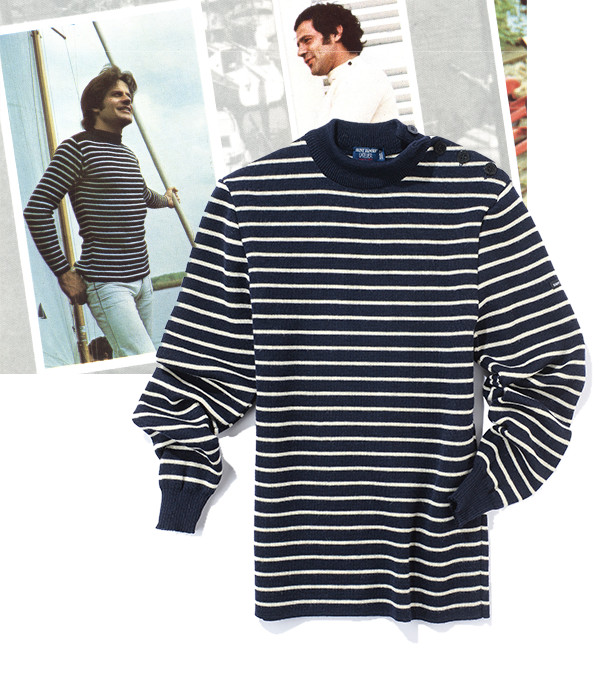 2005: SAINT JAMES IS AWARDED THE "ETHICS AND GOVERNANCE" TROPHY

A new concept of retail pervades Saint-Malo, Paris, Rennes, Nice all the way to New York. Saint James is among those stores that value the notion of local commerce: entering a shop is like walking down a boardwalk and getting a whiff of sea mist. Designed with simple materials, light hues and clear-cut lines the shops opens up a welcoming space where the collection can breath with the ruffle of a bona fide sea breeze.

A SOURCE OF NATIONAL PRIDE

2012: CREATION OF THE HERITAGE COLLECTION

Saint James developed a line entirely devoted to its iconic pieces: the fisherman sweater, the breton striped tee and the peacoat are featured as unique, simple objects nearing perfection.

2013: A SYMBOL OF FRANCE IN DIPLOMATIC CIRCLES

Saint James products are officially included in diplomatic gifts given by the French government to foreign ambassadors. 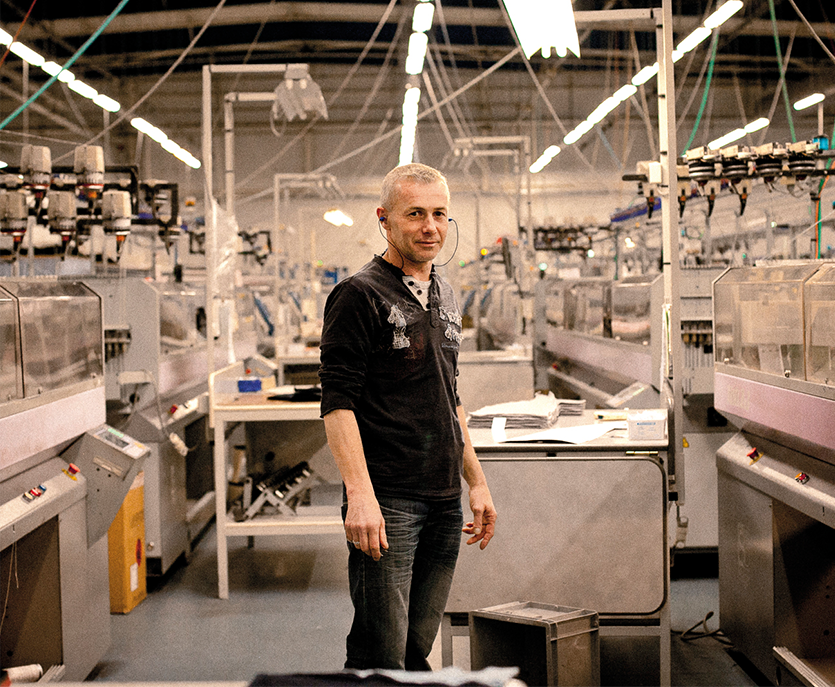 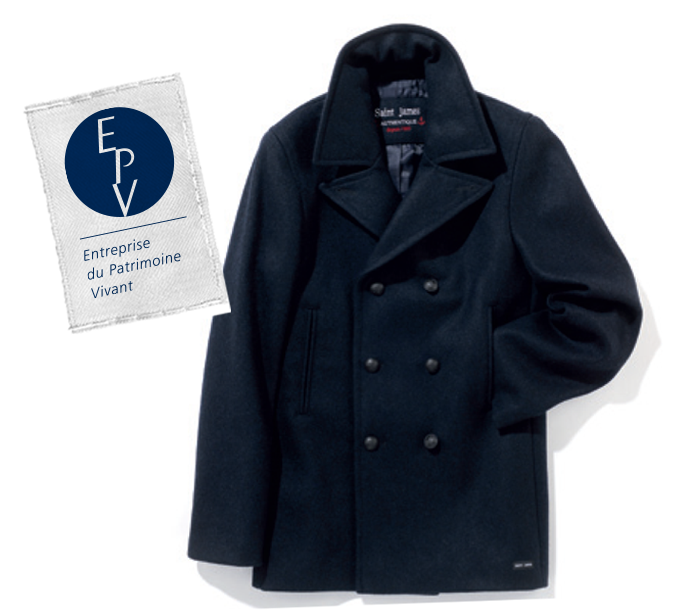 With the arrival of Luc Lesenecal at the head of the company, Saint James emphazises its unique local craftsmanship in nautical apparel of more than 120 years. The company receives France’s most prestigious government recognition: “Entreprise du Patrimoine Vivant”, a label distinguishing the nation’s artisanal and industrial excellence.